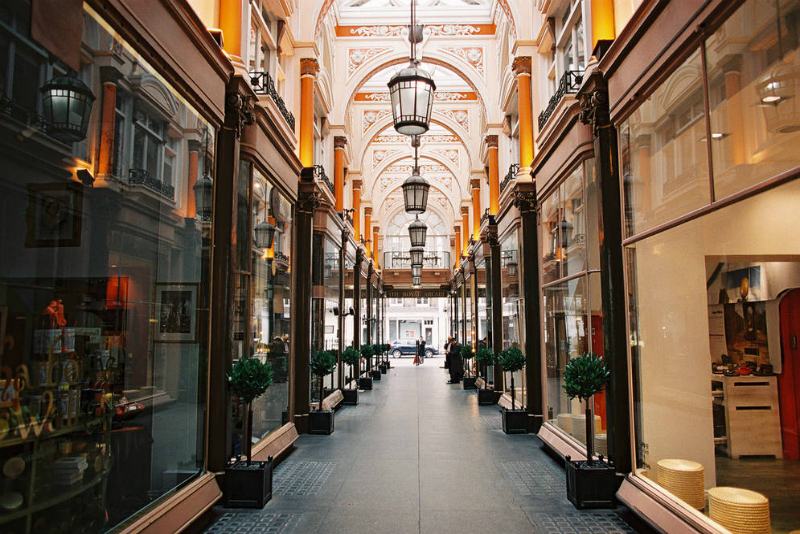 Mayfair, London’s most prestigious borough and Monopoly’s most expensive square, has proven its popularity since the first May Fair was held on the same grounds over one hundred years ago. The borough is home to a litany of embassies, hedge funds, and royal families, but how much is actually known about what goes on in Mayfair?

1) The Saudi Arabian Royal Family Own Berkeley Square… They’ve Done so for Years
This might come as no particular surprise to any savvy Mayfair local, but in 2001 an Arab consortium led by the Saudi royal family bought the square from BP’s pension fund in a £345 million deal. The pricey piece of property was originally acquired by BP back in 1967 for a measly £12 million, netting the pension fund an impressive rate of return. Whilst the move might naturally raise a few eyebrows, it places the Saudi royal family in good company as the Vatican expanded its £500 million real estate portfolio in 2006 to include 30 St. James’ Square – just ten minutes away.

2) There are 15, Count Them: 15, Embassies in Mayfair Alone
We don’t want to brag, but during his chaotic state visit back in April, the US president Donald Trump both glowingly praised Mayfair whilst hitting out at the American embassy’s impending move away from Grosvenor square to south of the river. “In the UK, in London, we had the best site in all of London. The best site,” and it seems Argentina, the Bahamas, Italy, and Monaco, among others, all agree.
Again… not bragging.

3) Qatari Investors Own up to £1Bn Worth of Property in Mayfair
Another aspect of the influx of Middle Eastern cash pouring into Mayfair is that of Qatari investment. Peaking in 2016 with Qatari collective ownership amounting to £1 billion, the country’s investors own an estimated 4,300 properties - or over a quarter of Mayfair’s 279 acres. One particular property, Dudley House on Park Lane, was bagged for a staggering £200 million. This monopoly over some of Mayfair’s finest real estate has led the area to be unofficially dubbed the “Qatari Quarter.”

4) The Prices are Insane
£400 for a Monopoly square Mayfair might be, but if you’re planning to move into the real thing, an average 800 square foot two bedroom flat will set you back more than £50,000 in rent a year. Quite understandably most homes are vacant five out of every six weeks, we suspect most home owners here aren’t sequestered away in their homes tentatively counting out their coppers. But if such eye-watering daylight extortion doesn’t faze you in the least, and you’re looking for a more permanent move to Mayfair – particularly the borough’s pricier side, then 77 Mayfair might well be for you. Back in 2016 just one flat in the property overlooking the Dorchester Hotel went for £21.75 million according to Foxtons. And if you’re looking to buy a whole building, then a quick search on Zoopla might tempt you with a seven-bedroom terraced house priced at a whopping £62.5 million.

5) 12 Hay Hill
12 Hay Hill might not extort £50,000 from you for a year’s rent, or makeup part of the Vatican’s real estate portfolio or the Qatari quarter, but it is home to Hanning Recruitment. And if you ever want to learn more about Mayfair, or simply want to stop-by for a one-on-one confidential conversation then 12 Hay Hill’s doors are always open.