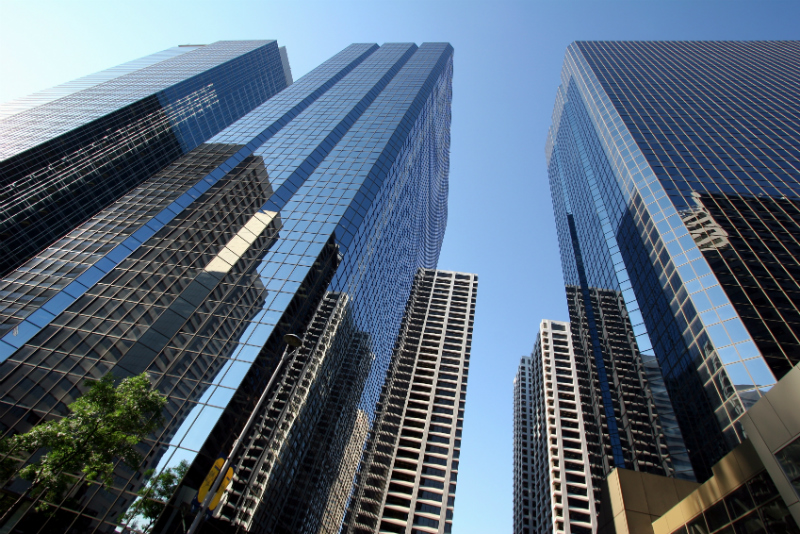 I’ve said it once and I’m happy to say it again, I’m not a Luddite. Saying that, I’ve already had to familiarise myself with a growing list of fintechs, adtechs, martechs, each reflecting the convergence of the financial, advertising, and marketing industries with technology; and now too: proptech. Whilst I might gripe about the proliferation of recruitment apps, proptechs are one technological trend I’m more than happy to pay attention to.

Here’s just one reason why: in 2017 global funding for the proptech sector grew to £8.5 billion. With funding deals launched in 2015-16 set to expire from 2020 onwards, that figure is only expected to rise, as the maturing industry has already seen some B round funding.

Clearly, despite the nascency of the sector, proptechs aren’t just a one-off trend. And the staying power of the growing sector is underscored by one key misconception: proptechs are nothing new, whilst the term might be, the concept isn’t.

During the 1990s, an era which could be more aptly dubbed proptech 1.0, purpose-built desktop programs quickly outperformed and replaced the spreadsheets of yesteryear. Technology stream-lined laborious paper-driven processes that had been the staple of the property industry.

But that doesn’t mean our current iteration of the concept is proptech 2.0 either. Rather the internet revolution of the early 2000s spurred pioneers to recognise and develop the internet’s potential for online property marketing, giving rise to the Zooplas, Rightmoves, and Rentrs of today.

Yet since the world went mobile, proptech 3.0 has come to fruition, with plenty more room for development. Whilst Cushman and Wakefield project such rising trends in the proptech sector, as Geolocation, Drones, and Virtual Reality, the consistent buzz surrounding one technology in particular, Blockchain, cannot go ignored.
Blockchain is at the very heart of every cryptocurrency on the market, it provides the digital scaffolding for everything between BitCoin to Ethereum. And as Blockchain garners rising interest, those already operating in this particular branch of the proptech sector share an underlying ambition: to establish a single digital platform wherein all property information can be housed. Prices, valuations, property details, and lease rentals, when hosted on one system, would have the power to improve transparency, reduce the potential for fraud, and eliminate a number of paper-based processes.

One such version of Blockchain already exists, aimed at simplifying title management, the technology is currently being tested in Sweden through their land registry authority. The results have already proven promising as Blockchain’s implementation could save Swedish taxpayers over a €100 million a year.

Looking further ahead than the success of any one particular trend requires a closer look at one of the markets greatest sites: Hong Kong. Over 60% of the world’s proptech investments have focused in the Asia-Pacific region, with Hong Kong and China taking $3 billion (USD). Whilst regulators have been slow to cut down on red tape, this hasn’t stopped the private sector adopting proptech innovations. Co-working space operators use sensors to detect vacant rooms to fully utilise shared areas. And as proptechs become a staple of highly dense urban environments, the sector will inevitably continue to yield growth, worldwide if not domestically.